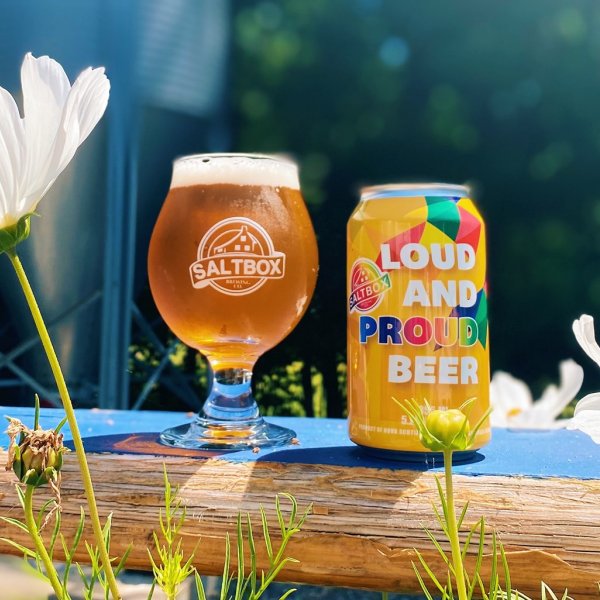 MAHONE BAY, NS – Saltbox Brewing has announced the release of a new beer in support of Lunenburg PRIDE.

Loud & Proud Beer will be released tomorrow (Friday July 16th) at all Saltbox locations, and can be pre-ordered for delivery via the brewery’s online store.

Partial proceeds will go to Lunenburg PRIDE to support its missing to “build an inclusive community on the South Shore where everyone feels safe, secure, and respected regardless of sexual orientation, gender identity and expression.”