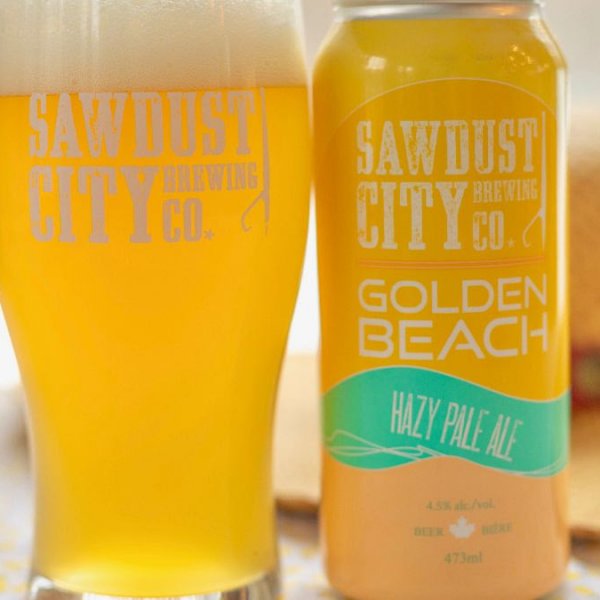 GRAVENHURST, ON – Sawdust City Brewing has announced that two retired beers from the brewery’s early days have returned for a limited time.

Ten years ago Golden Beach Hazy Pale Ale became the first beer ever released at Sawdust City. Coming in at only 4.5% abv. and with the gentle haze of a summer afternoon, Golden Beach has enough hops to satiate the biggest hop head, but with the drinkability of a summer session ale. Galaxy and Mosaic hops play perfectly together brining tropical, citrus vibes that are just ideal for a summer afternoon at the beach. 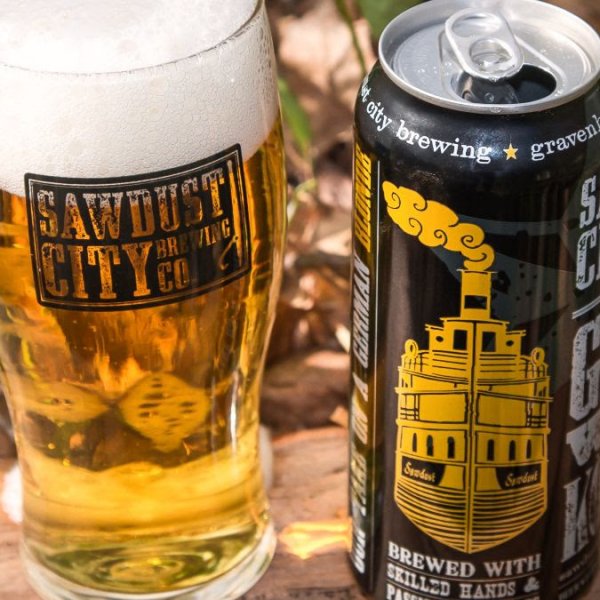 Gateway Kölsch is the quintessential lawn mower beer. Unassuming and immensely drinkable, it balances the cracker maltiness of German Pilsner malt with the spiciness of German Spalt hops. If you’re lookin’ for something to beat summer heat with, look no further than Gateway Kölsch.

Both beers are available now at the Sawdust City retail shop and online store.