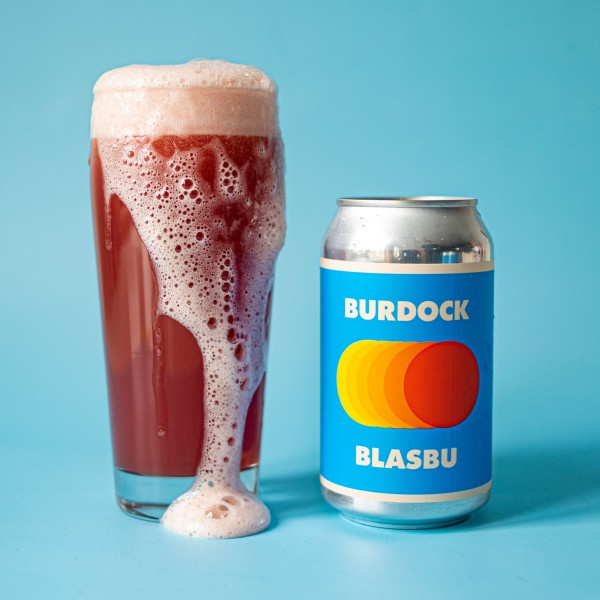 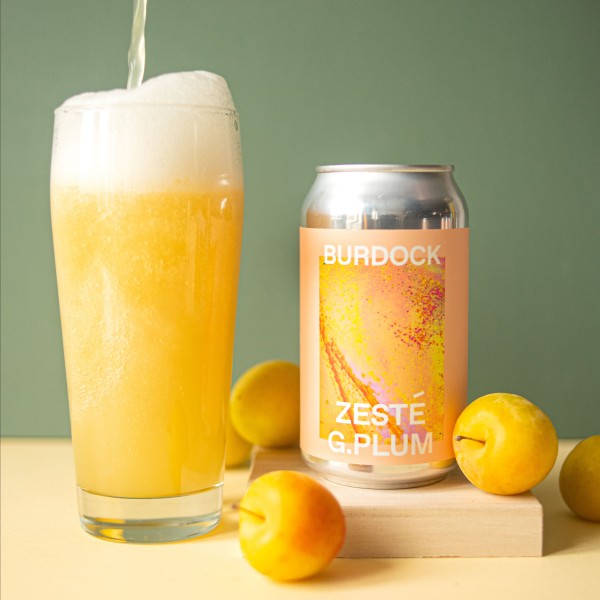 Both beers are available now at the Burdock retail store and online shop.