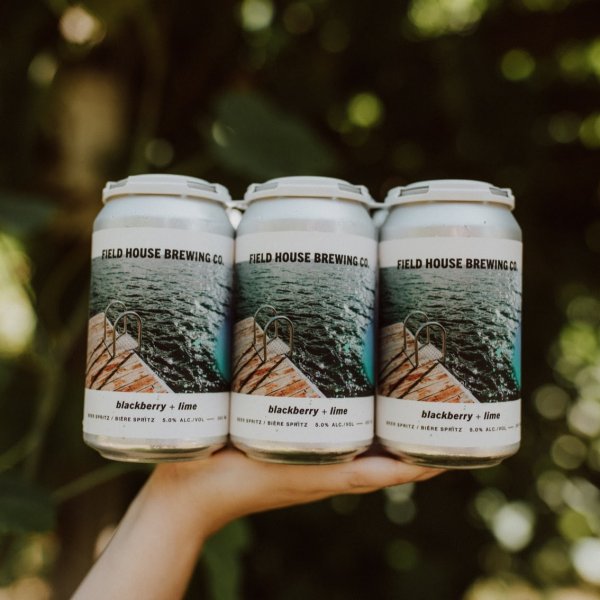 Our spritz starts with a slightly tart and light bodied beer, which is then loaded with real fruit. Sensibly low on calories and carbs while extremely flavourful, authentic, and easy drinking.

Both new versions of Beer Spritz will be released on Thursday July 22ndat Field House, and can be pre-ordered now via the brewery online store.