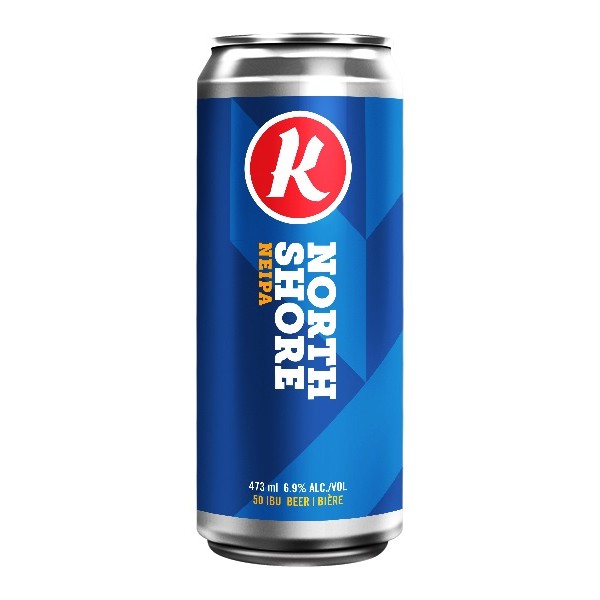 OTTAWA, ON – Kichesippi Beer has announced the release of the latest in its Staff Pick series of limited run beers brewed to styles selected by brewery staff.

North Shore NEIPA (6.9% abv) was chosen by territory manager Danny McCallum, and is described as follows:

Despite being born and raised in Ottawa, Danny’s family roots come from the North Shore of Nova Scotia. His Grandmother Molly MacFarlane is from Williams Point and his Grandfather Ralph McCallum is from Truro. When it came to choosing a style for his Staff Pick, Danny wanted something that would represent the East Coast so a NEIPA was an ideal choice. This beer offers flavours of fruit, citrus and hops with a soft and fluffy mouthfeel.

North Shore is available now at the Kichesippi retail store and online shop.