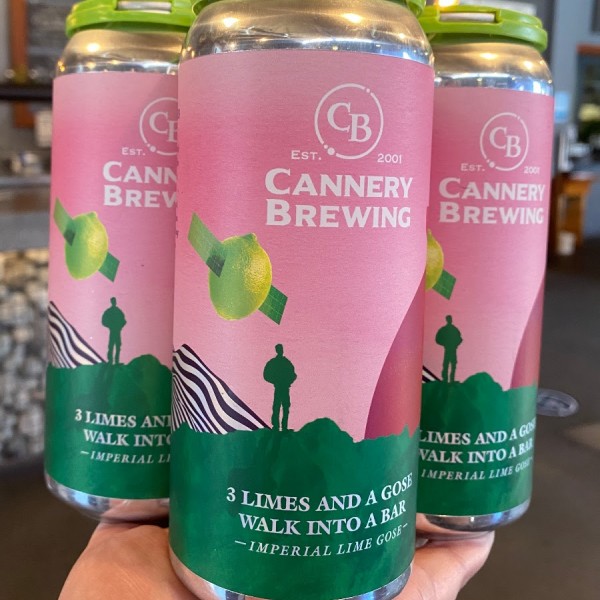 Gose is a traditional, German-style sour wheat beer. We bumped up the ABV and soured the beer with a Lactobacillus blend. (L. plantarum and L. rhamnosus). We added massive amounts of lime puree, lime juice, and lime zest along with the traditional additions of sea salt and coriander. It is tart and refreshing. It might seem like magic, but it’s science.

3 Limes and a Gose Walk Into a Bar is available now at the brewery, and at select beer retailers in British Columbia.