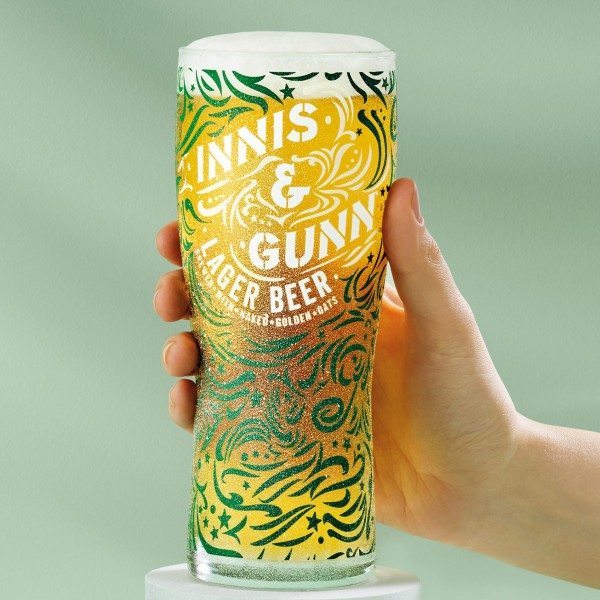 TORONTO, ON – Innis & Gunn Canada has announced a contest that will award a year’s worth of Innis & Gunn Lager (4.6% abv) to the lucky winner.

The contest was launched to celebrate beer drinkers who are ‘in the know’ when it comes to the best-kept-secret in beer, and to give curious Canadians a chance to try the award-winning lager. For those who don’t know Innis & Gunn’s refreshingly unique Lager yet, there’s never been a better time to get in the know, with a years’ worth of beer to be won.

Innis & Gunn’s Lager is an award-winning and innovative brew, recognized by the prestigious Monde Awards and as Scotland’s Best Lager. Its zesty, aromatic profile and refreshing finish are thanks to its expertly balanced malt and signature Naked Golden Oats. For beer fans across the country, this is one contest you don’t want to miss.

The contest is open to residents of Ontario, Alberta, Manitoba and Saskatchewan of legal drinking age, with entries accepted until July 30th. To enter the contest and for more details about Innis & Gunn Lager, visit the website.