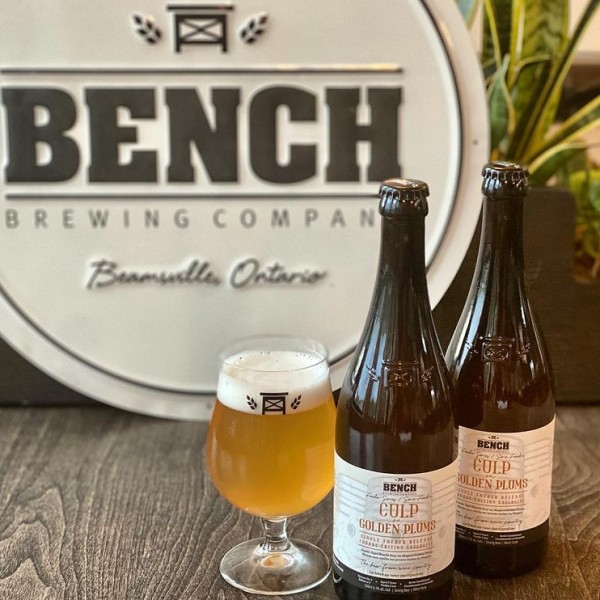 Culp on Golden Plums takes its moniker from the Culp family, who has been farming the land since the 18th century, for seven generations. The golden plums used in this beer were sourced directly from them at Greenlane Farms. This beautifully complex sour was fermented for 12 months before undergoing a secondary fermentation on golden plums for 6 months. With a pleasant tartness, this beer displays delicate floral aromas and notes of orange marmalade.

Culp on Golden Plums is available now at the Bench retail store and online shop.