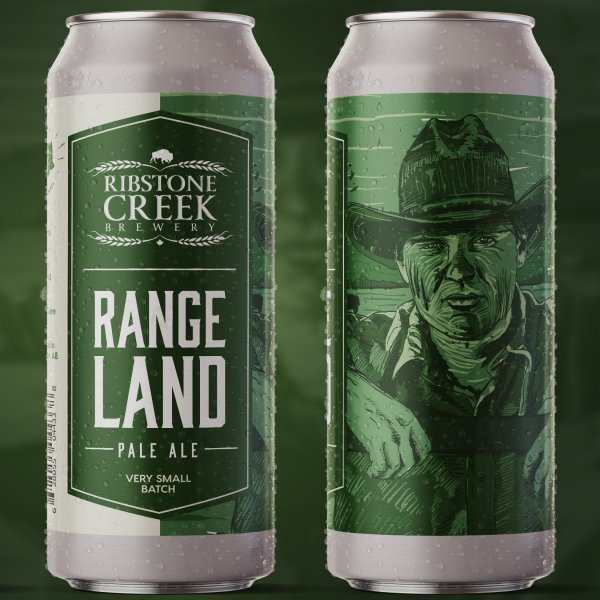 EDGERTON, AB – Ribstone Creek Brewery has announced the return of one of its earliest beers as part of the celebrations for the brewery’s 10th anniversary.

After the success of our Ribstone Creek Lager when the brewery first started, we decided to branch out for our second ever beer. Rangeland Pale Ale was just what we were looking for: a very approachable beer while giving a different flavour profile. It was an easy entrance for many customers into the world of Alberta craft beer.

After five years in production, declining sales and a general shift in the brewery to explore other beer types meant we had to say goodbye. The last run of Rangeland Ale was brewed in September 2018. Well… until now! We dug out the original recipe and brewed it again one last time.

Rangeland can be ordered now via the Ribstone Creek online shop for delivery next week. It will also be available starting this weekend in the brewery taproom and at farmers’ markers where Ribstone Creek vends.