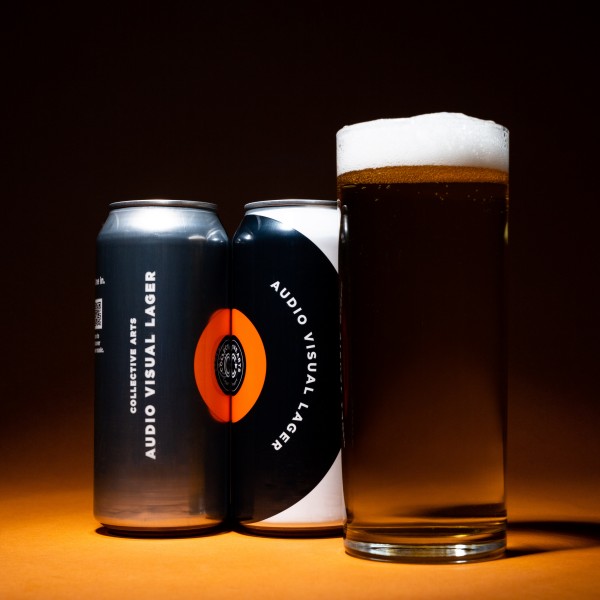 HAMILTON, ON – Collective Arts Brewing has revealed a new look for one of its flagship brands.

Audio/Visual Lager (4.9% abv) was originally launched in September 2019, and according to the brewery it is “still the same crushable, refreshing brew it always was – we’ve just changed up the cans to help connect you with even more new music!”

Audio/Visual Lager is available at the Collective Arts online shop, the brewery stores in Hamilton and Toronto, and at select beer retailers in Ontario and other markets where Collective Arts beers are available.