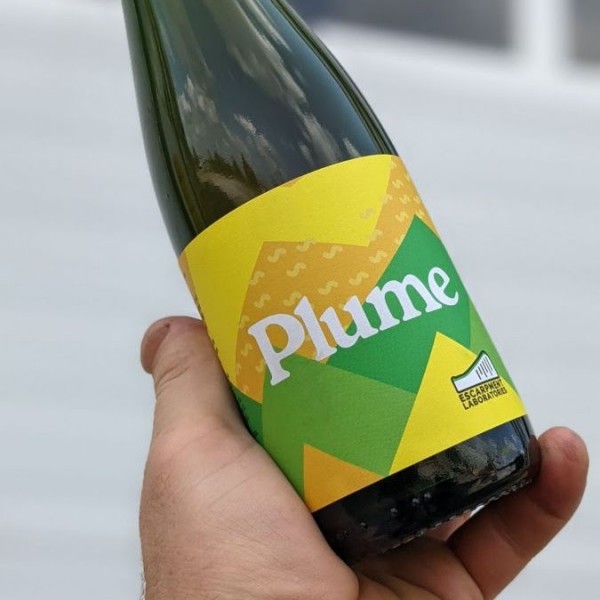 KITCHENER, ON – Short Finger Brewing has announced the release of a beer almost two years in the making.

Brewed in September 2019, this Saison was primary fermented on fresh Ontario Blue Plums at over 300g/L. Punchdowns were performed for the first 4 days (it was a real mess). Moved to barrels for 18 months, it was inoculated with Escarpment Labs Mothership Brett Blend. From barrels, it was moved back onto ON Blue Plums at 200g/L. Bottled in March of 2021.

Plume is available now at the Short Finger retail store and online shop.