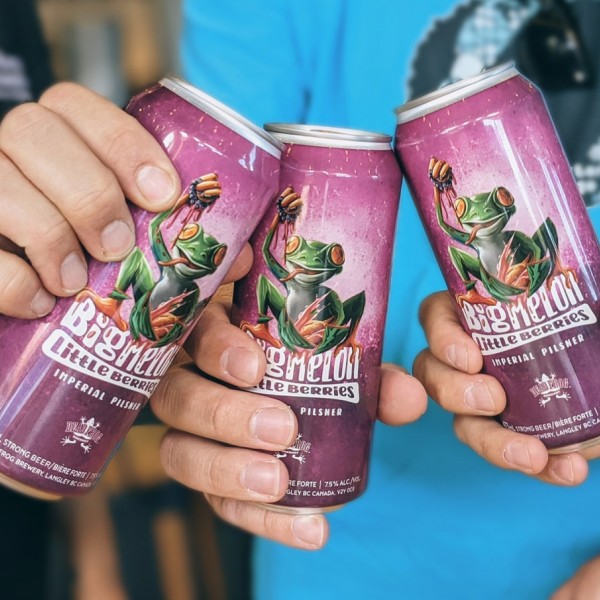 LANGLEY, BC – Dead Frog Brewery has announced the release of a new fruit-infused strong lager.

Big Melon Little Berries (7.5% abv) is “a juicy imperial pilsner packed with a bunch of big watermelons and a lot of little blackberries.”

Big Melon Little Berries is available starting this week at select liquor stores, and will be officially launched at the brewery on Saturday August 7th.

XhAle Brew Co. Releasing …I Won’t Do What You Tell Me Raspberry Cherry Saison