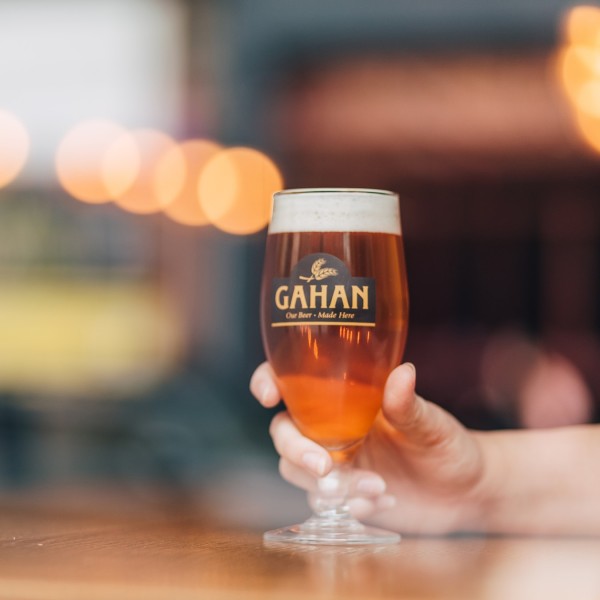 ST. JOHN’S, NL – East coast brewpub chain Gahan House has announced that it will be opening its sixth location later this year in St. John’s.

Gahan House Harbourview will be located at 135 Harbour Drive, which was most recently home to Mill Street Brewpub and Bier Markt from June 2016 until their COVID-related closures last year.

The first Gahan House opened in Charlottetown in 2000, and has been joined over the past several years by branches in Halifax, Saint John, Fredericton, and Moncton.