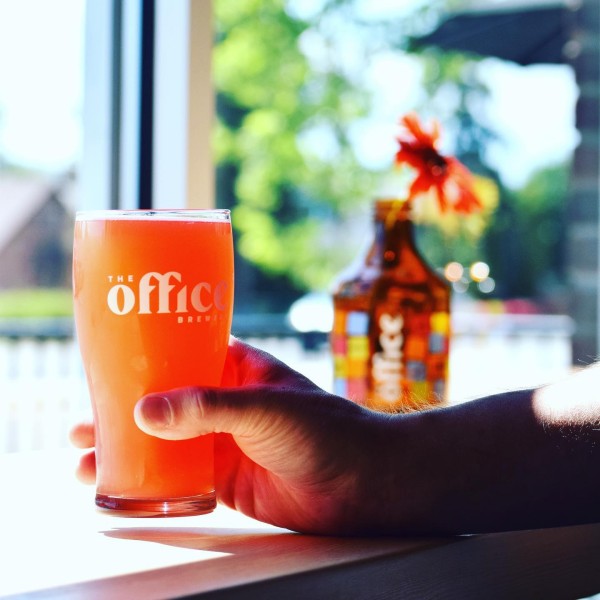 KELOWNA, BC – A new brewery and taproom promising to be a place for “your best meeting of the week” is now open in Kelowna’s rapidly growing brewery district.

The Office Brewery has been founded by a group that includes brewmaster Bruce McKay, his son Andrew, and nephew Dillan Crema.

The house-brewed beer list is accompanied by several guest taps; a selection of wine, spirits, and non-alcoholic beverages; and a short food menu.

The Office Brewery is located at 890 Clement Avenue #301 in Kelowna, and is open daily. For more details including full business hours, see the brewery website.