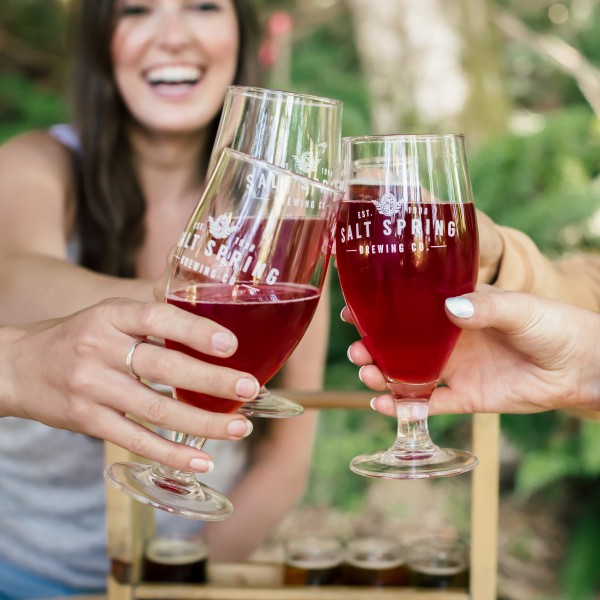 SALT SPRING ISLAND, BC – 23 years after its launch, one of British Columbia’s longest established craft breweries has announced a change to its name and branding as part of “an ongoing company commitment to produce quality ales and lagers on trend with current consumer tastes.” 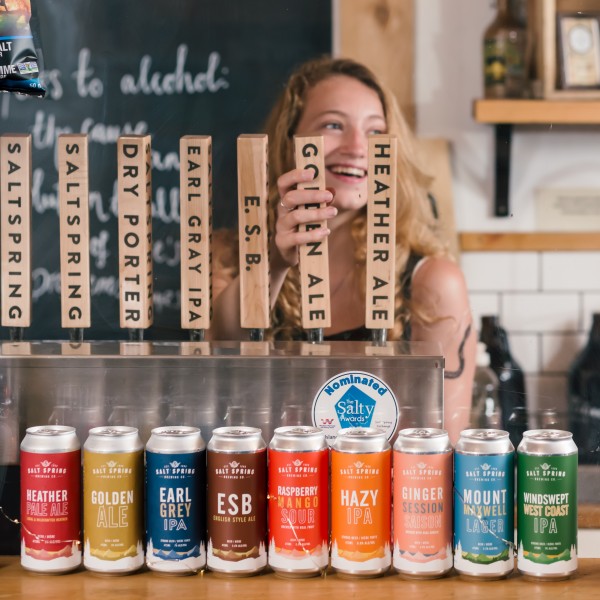 All of the brewery’s beers are available in 473 ml cans with newly designed labels, as well as on tap at select licensees.