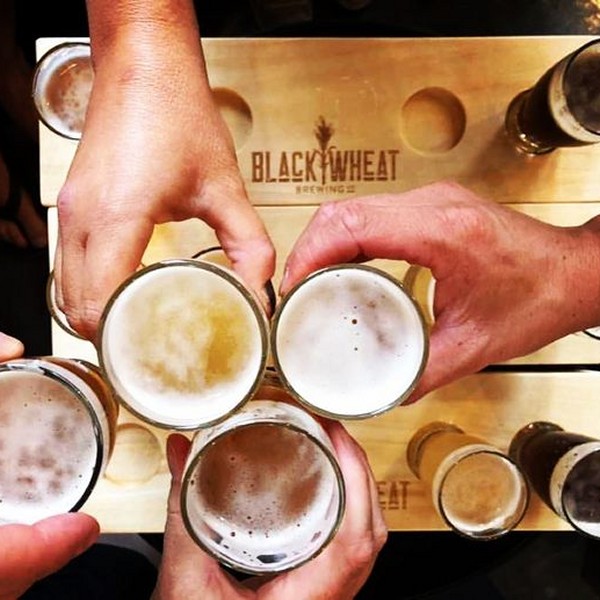 BRANDON, MB – Just short of a year after it was originally announced, the first modern-day brewery in Brandon, Manitoba is set to open its doors to the public tomorrow (August 6th).

Black Wheat Brewing has been founded by Ted and Gloria Birch along with two other investors, and features beers developed by Umber Awasthi, who emigrated to Canada from India in 2016 to take the Brewmaster and Brewery Operations Management program at Niagara College, and joined the Black Wheat team in 2020.

Now brewing on-site and ready to welcome guests to the taproom, Black Wheat will be pouring the beers noted above along with Great Scott! Cream Ale (4.5% abv) and Blue Hills Brew (6.8% abv).

Black Wheat Brewing is located at 402 10th Street in Brandon, and will be open 7 days a week. For more details including full business hours, see the brewery’s Facebook page.