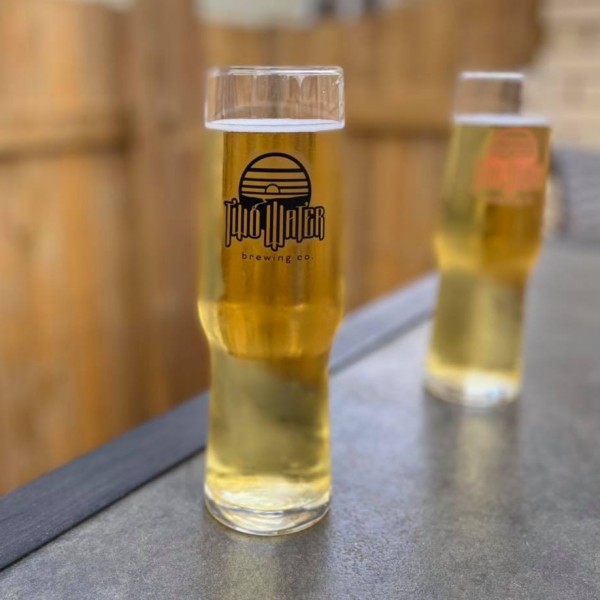 CORUNNA, ON – A new brewery named after a local point of interest is now open in Corunna, a small community near Sarnia in Ontario’s Lambton County.

Two Water Brewing has been founded by Myka Barnes and two silent partners, and takes its name from the spot where the St. Clair River meets Lake Huron.