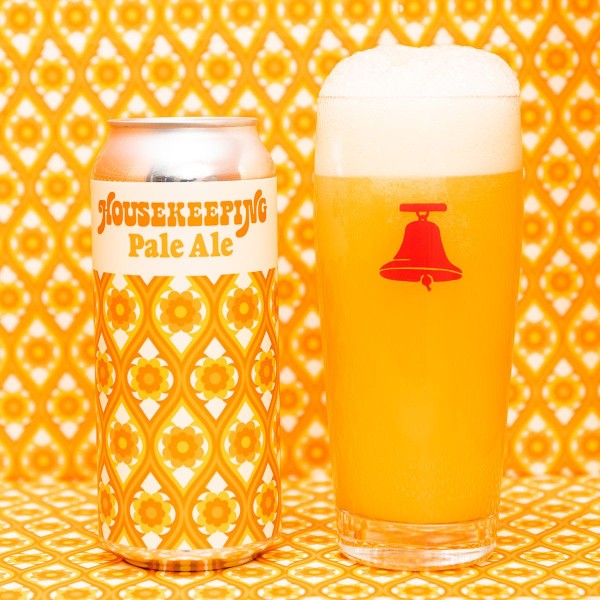 TORONTO, ON – Bellwoods Brewery has announced the release of new collaborations with a fair of fellow Toronto breweries.

Housekeeping is a pale ale we envisioned with the team at Indie Alehouse. The objective: pale, consistent malt bill, moderate alcohol content, and ‘mirror image hopping’. What is mirror image hopping? A term I just invented, to indicate that we used a 3:1 Talus to Nelson Sauvin ratio, while Indie opted for the opposite 1:3. The results are tropical, with big notes of fresh pineapple, orange concentrate, and lychee. 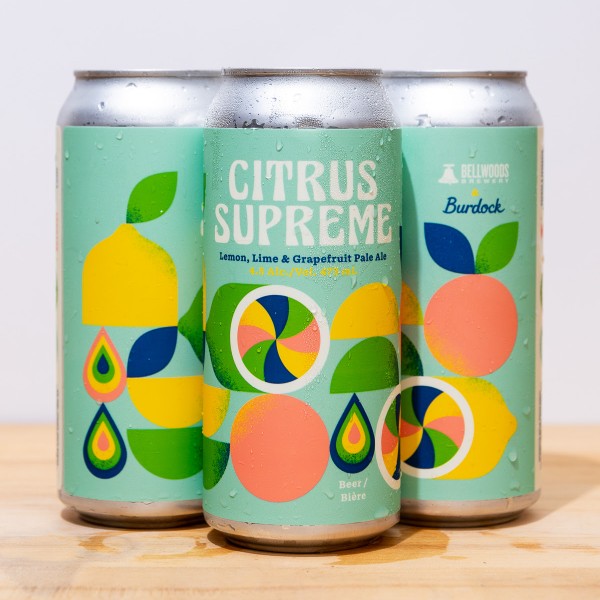 Citrus Supreme is a lively pale ale we imagineered with our co-collaborators at Burdock. Born out of an insatiable desire to create Sprite soda in beer format, our goal was light, lofty, and citrusy. Using corn, pilsner malt, and wheat, we created a super light base for citrus peel of all varieties (grapefruit, lime, and lemon) to shine.

The two beers are available now at both Bellwoods retail stores and the brewery’s online shop.