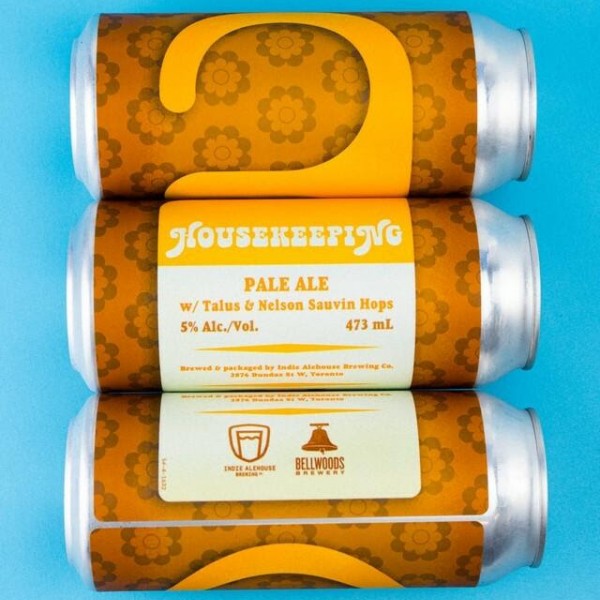 An exciting collaboration with Bellwoods Brewery! We set out to make a bright, crushable pale ale… and, we think we did JUST that. Both Indie & Bellwoods brewed their own batch – ours with 25% Talus Hops and 75% Nelson Sauvin, while Bellwoods switched it up with 75% Talus and 25% Nelson Sauvin hops. See if you can taste the difference. 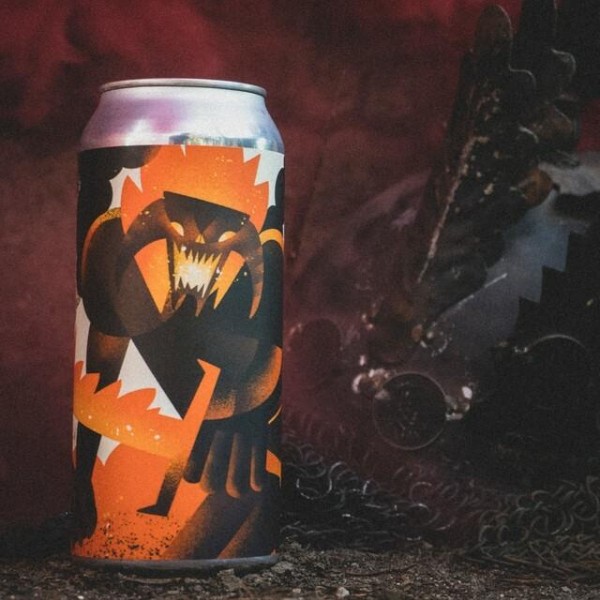 Emerging from the darkness of the Mines of Moira comes Balrog, our new cryo-hopped DIPA! This is our first brew using Cryo Pop hops, and certainly won’t be the last. Juicy, refreshing, and so easy to drink it’s SCARY.

Both beers are available now the Indie Alehouse retail store, Birroteca at Eataly, and the Indie online shop.