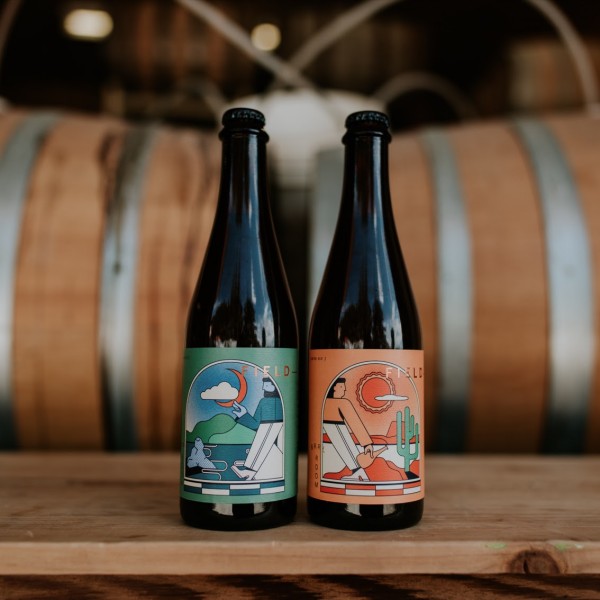 Brewed back in March of 2020 just before the pandemic, this little funky IPA was primarily fermented with our house yeast culture and then transferred into one of our foeders where it was laid to rest for over a year on Escarpment Labs Mothership Brett blend. Once stable and tasting funky, 2/3’s of the foeder was removed and split it into 2 tanks on a selection of hops.

Sabro Talus Wild IPA: This version is showcasing Sabro and Talus, some of the newest hops to come out of Washington’s Yakima Valley hop Breeding Program. Fresh new flavours of tropical fruit, coconut and stone fruit.

Cascade Centennial Wild IPA: This version showcases Centennial and Cascade, the aromatic jewels of British Columbia and 2 of the most important hops in a ‘West Coast IPA’ Truly Pacific northwest flavours of floral pine, grapefruit and citrus.

The two beers are available now on tap at both Field House taprooms, and in bottles at the brewery retail store and online shop.