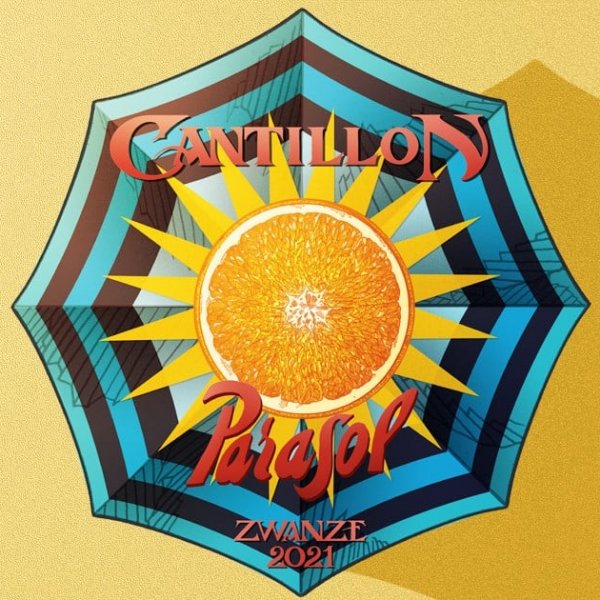 MONTREAL, QC & TORONTO, ON & VANCOUVER, BC – After a year off due to COVID-19, Belgium’s Brasserie Cantillon has announced that its international Zwanze Day celebration will be returning for 2021, and three Canadian bars will be taking part in the festivities.

On Saturday September 25th, Dieu du Ciel! in Montreal, Birreria Volo in Toronto, and The Drake Eatery in Victoria will be among the establishments in 21 countries that will be pouring this year’s version of Zwanze, an annual limited edition beer from the legendary lambic brewery.

Zwanze 2021: Parasol is described as follows:

Here at Cantillon, we’re no strangers to experimentation. In the early 50’s, Paul Cantillon tried blending Lambic and oranges. The result wasn’t exactly spectacular. The refermentation in the bottles was so strong, that the brewery workers at the time were forced to sprint past the bottles through the cellar in order to avoid being hit by popping corks and drenched in beer. Our grandfather Marcel Cantillon loved this story, and often loved to tell it to us as children.

So 70 years later, inspired by our great-grandfather, we’ve made a special blend of Lambic and citrus (a blend featuring mostly oranges) in his honor. The acidity of the beer and the fruit and the freshness of the citrus in contrast to the bitterness of their zests makes for a particularly thirst-quenching Zwanze. The name Parasol will remind my fellow Belgians of a certain age of the orange-flavored soft-drink of the same name we used to drink back in the day.

For a list of all participating bars worldwide, see the announcement on the Cantillon Facebook page. Details of each Zwanze Day event will be announced soon by the respective establishments.