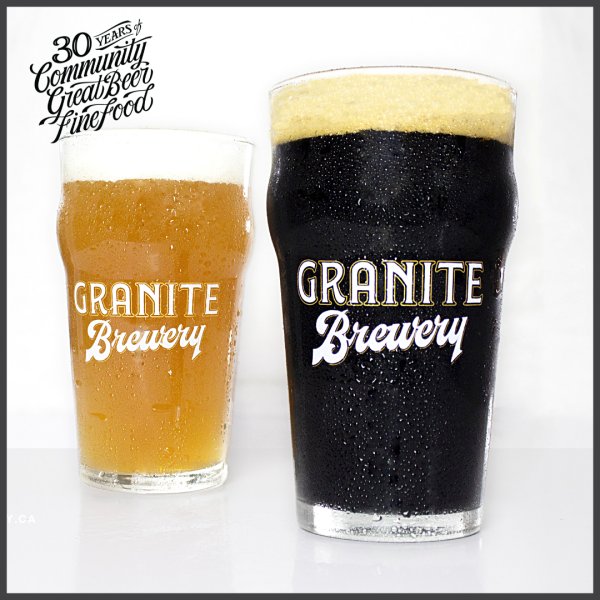 TORONTO, ON – One of the oldest brewpubs in Canada has announced that it is celebrating 30 years of business this weekend.

Granite Brewery was opened on August 12th, 1991 at the corner of Mt. Pleasant Road and Eglinton Avenue in midtown Toronto. Founded by Ron Keefe as an offshoot of his brother Kevin’s same-named brewery in Halifax – which closed in 2020 after 35 years – the Granite quickly became known for the quality of its traditional English-style ales, its extensive food menu of pub favourites, and welcoming staff and atmosphere.