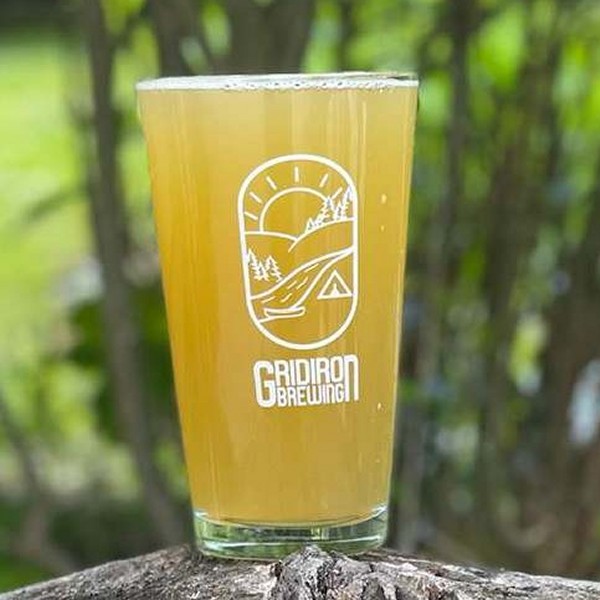 HAMPTON, NB – A home-based nanobrewery that has been in operation for almost three years in the small community of Hampton, New Brunswick has announced the launch a “teeny tiny taproom” a short walk away from the brewery.

Gridiron Brewing was opened as Matchstick Beer Factory in November 2018 by husband-and-wife team Luke MacGregor and Heather Avery, and changed to its current moniker – inspired by the Girdiron Rapids on the Tusket River near MacGregor’s family home in Yarmouth County, Nova Scotia – the following summer.

For more details including an upcoming announcement about the taproom’s official grand opening in September, see the Gridiron Brewing Facebook page.