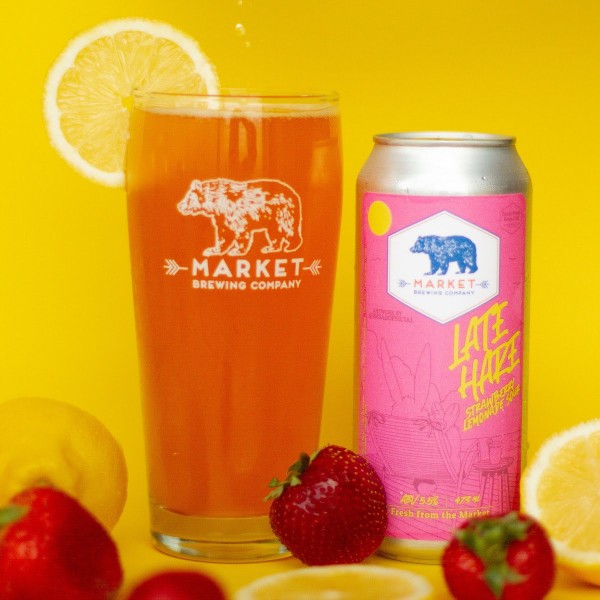 NEWMARKET, ON – Market Brewing has announced detailed of three new beers that were released this past weekend as part of a (slightly belated) 4th anniversary celebration.

The early bird gets the worm, slow and steady wins the race, but the Late Hare took things at his own pace, and even learned a lesson on the way to the finish line. This sour ale has Strawberry and Lemon juice added, which lends a bit of sweetness to this tangy, tart, refreshing beer. Perfect for taking your time. 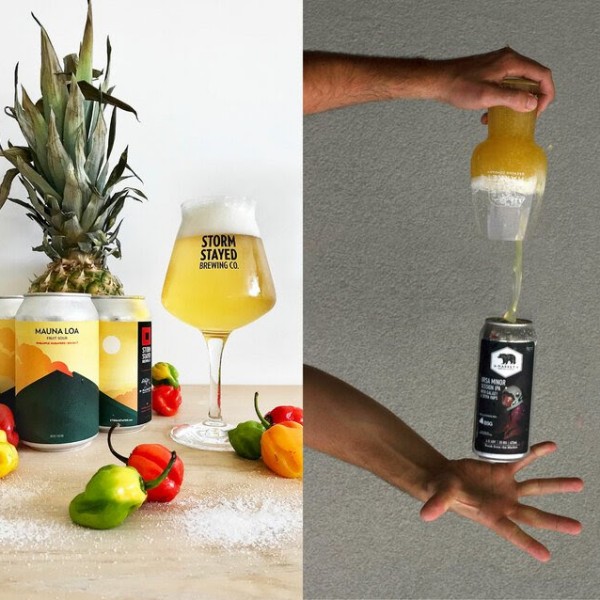 We teamed up with Brewers’ Supply Group on this Session IPA. They were able to get us some of the sought after Galaxy hop, and we paired it with their new Sitiva hop. This results in rich notes of dank resin, grapefruit, with juniper berry and mild pine bitterness. A light malt profile makes this IPA light and refreshing.

All three beers are available now at the Market Brewing retail store and online shop.