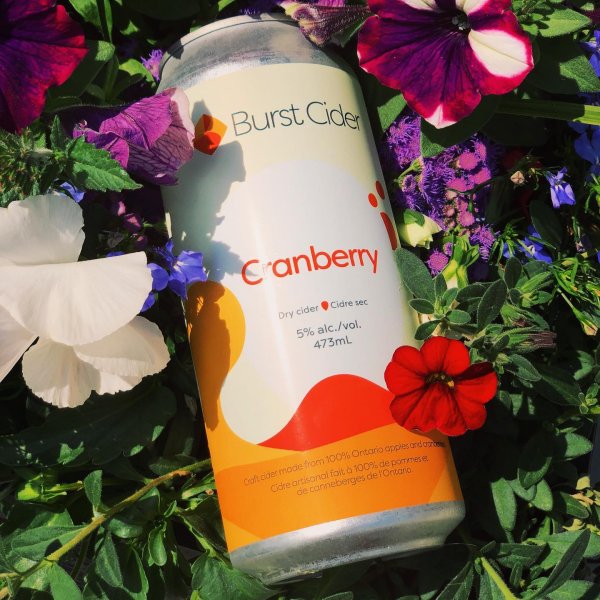 OTTAWA, ON – Orléans Brewing Co. has announced that it has acquired Ottawa-based cidery Burst Cider Co.

According to the announcement, Orléans co-owners Yann and Célia Lemieux have been joined by daughter Micaela Lemieux in the deal, and will retain the Burst brand and its flagship Cranberry Cider, with plans to add additional varieties in the fall.

Burst Cider Co. was founded in 2018 by Vanessa Gibeault and Danick Dutrisac, and is described as “an innovative and refreshing hard cider producer that introduces bold flavours developed from freshly grown Ontario fruits.”

To assist in the transition of ownership, Gibeault and Dutrisac will remain involved in the production and release of the next batch of Burst Cranberry Cider, which is available at select bars and restaurants in Ottawa and surrounding area.