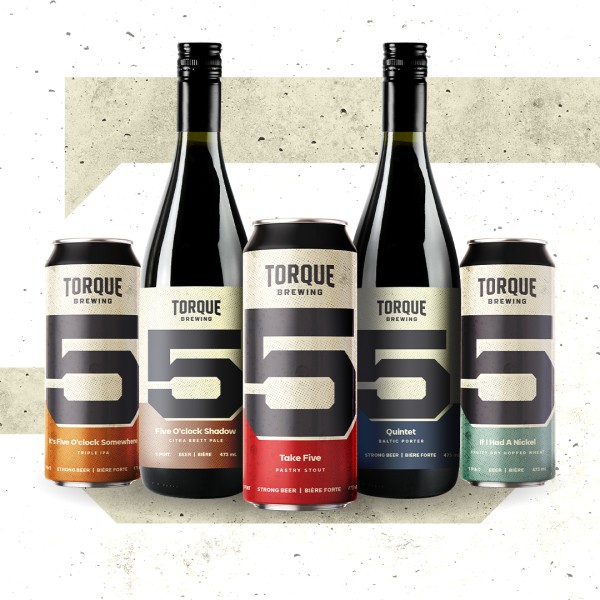 WINNIPEG, MB – Torque Brewing has announced that it’s celebrating its 5th anniversary this week with five new beers and a few events.

The anniversary events kicked off yesterday (August 17th) with a golf tournament, and will continue at the brewery all week: