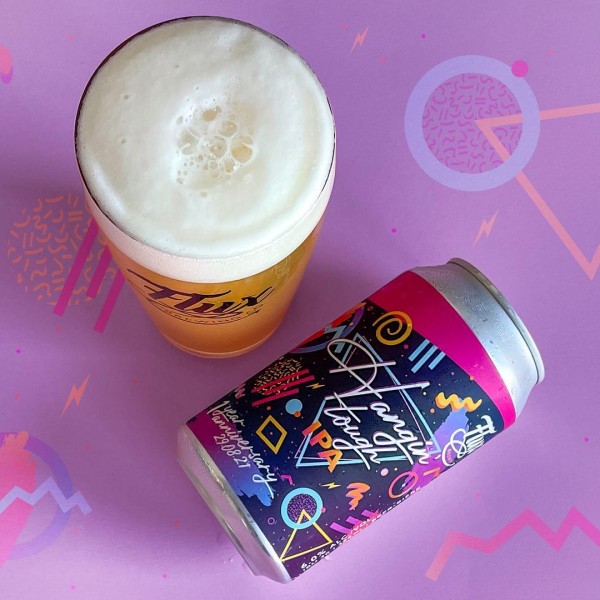 SCOTLAND, ON – Flux Brewing has announced the release of a new beer and an upcoming event to mark the 1st anniversary of the brewery’s opening.

This special brew is a dangerously smooth IPA dry-hopped with Mosaic, Cashmere & Vic Secret, and hitting that sweet 6.0% ABV. Offering a tropical explosion of papaya, tangerine and mango with herbaceous undertones, and a crisp bitterness that keeps you thirsting for more.

Hangin’ Tough is available now at the Flux Brewing taproom and online shop, and it will be pouring alongside other Flux beers at the anniversary party on Saturday August 28th from 12:00 noon to 8:00 PM. More details will be announced this week on the Flux Brewing Facebook page.