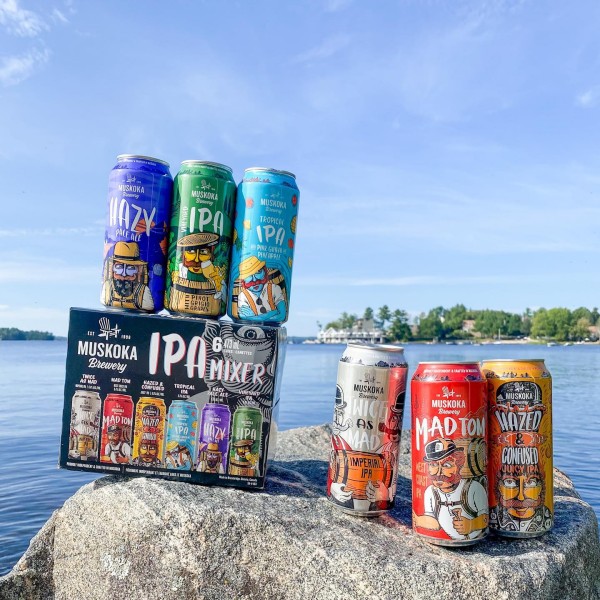 BRACEBRIDGE, ON – Muskoka Brewery has announced the release of a new mixed pack of a half-dozen IPAs, plus one returning and two new seasonal beers. 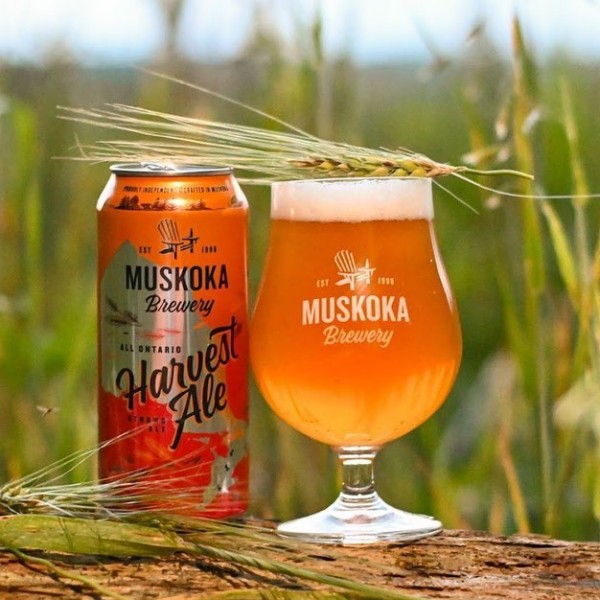 Back for another year is Harvest Ale (6% abv), an annual seasonal brewed will all Ontario ingredients, including  yeast from Escarpment Laboratories in Guelph, hops from Hayhoe Hops in Alymer, and malts from Barn Owl Malt in Belleville and Simcoe County Malt in South Simcoe. 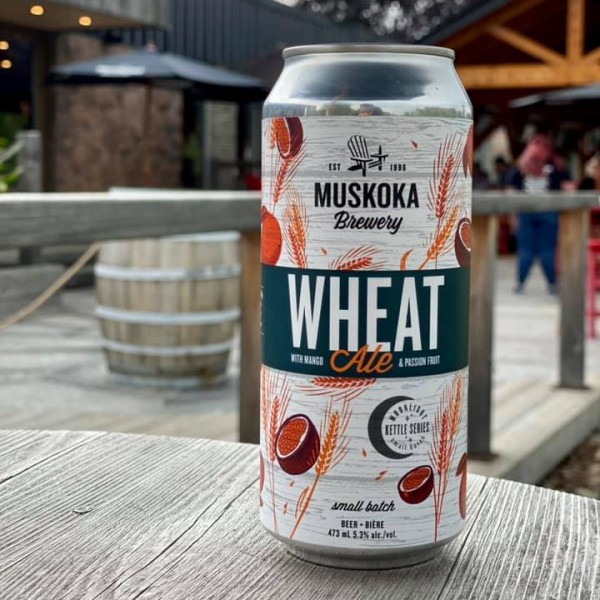 All of the new releases are available at the Muskoka Brewery retail store and online shop, and the IPA Mixer and Harvest Ale are rolling out now to select LCBO and grocery store locations in Ontario.