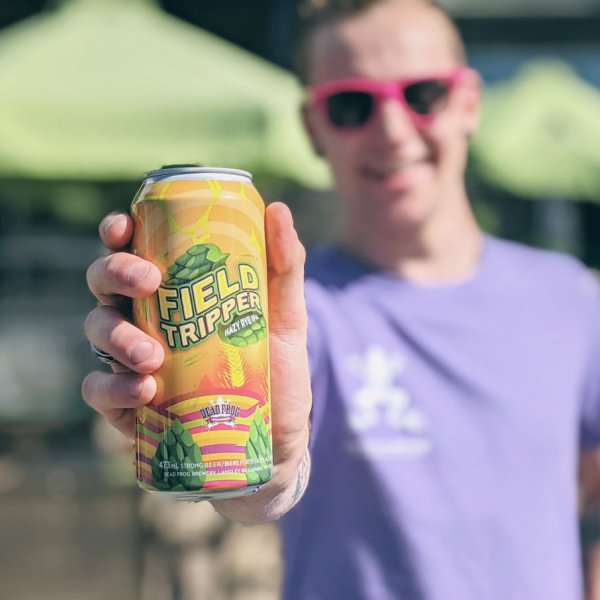 LANGLEY, BC – Dead Frog Brewery has announced the return of a limited edition beer that was first seen five years ago.

Field Tripper will be officially launched tomorrow (August 28th) at the Dead Frog taproom and online shop, and will also be available at select liquor stores.