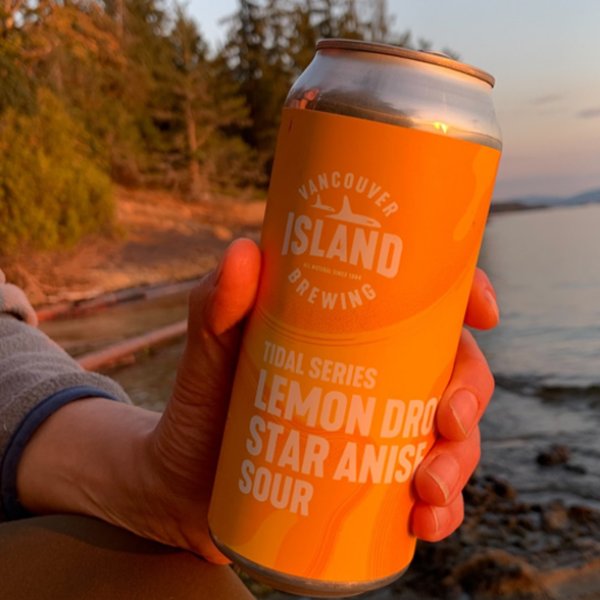 VICTORIA, BC – Vancouver Island Brewing has announced the release of the latest in its Tidal Series of limited edition beers.

Squeeze every last moment of summer with this bright citrus sour. Brewed with lemondrop hops and star anise, this cocktail inspired brew is made for long warm lakeside nights. Tart, easy-drinking, hints of warming spice, and a dry finish.