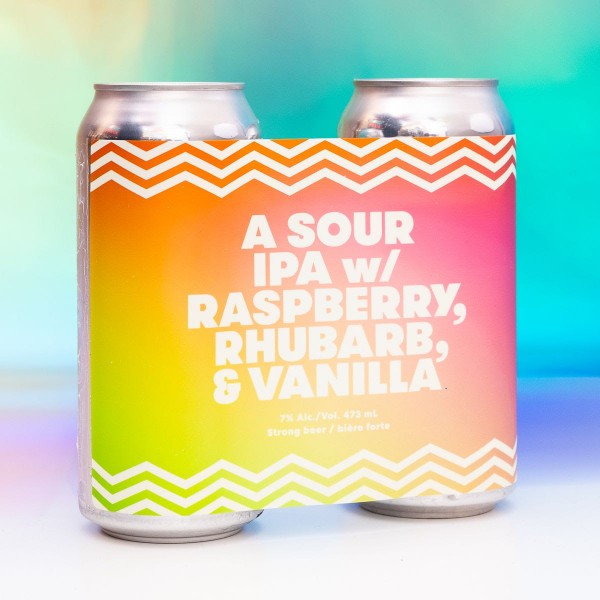 TORONTO, ON – Bellwoods Brewery has announced the release of a flavoured variant of its recently released A Sour IPA.

While we don’t uphold hard and fast rules about what’s “allowed” in a beer, we’ve found that if it tastes good in a pie, it will probably taste good in a beer. And this one passes the pie test with flying colours! Tart, hoppy, fruity, and like a bright ray of late summer light. It’s a necessary addition to your weekend/weeknight/work lunch beer repertoire.

A Sour IPA with Raspberry, Rhubarb & Vanilla is available now at both Bellwoods retail stores and the brewery’s online shop.