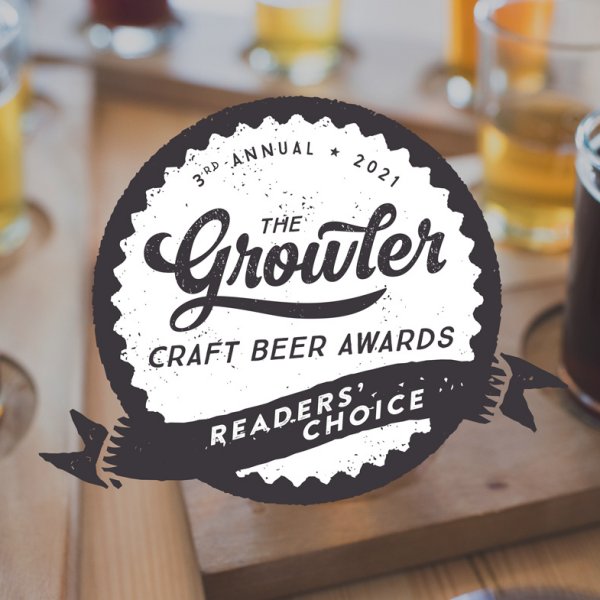 VANCOUVER, BC – The Growler – a periodically published guide to British Columbia’s craft beer and cider scene – has revealed this year’s winners of its annual beer awards.

The Growler Craft Beer & Cider Readers’ Choice Awards, aka “The Growlies”, were previously awarded in 2018 and 2019 before skipping 2020 due to the COVID-19 pandemic.

Now back for a third edition, and including cider categories for the first time, the results of the 2021 voting were announced earlier this week with the following introduction:

All of these awards were decided by readers like you who applied their knowledge of B.C.’s craft breweries and cideries—hard-earned through lots and lots of “research”—to pick their favourites in our online vote earlier this summer.

Tabulating the votes revealed some interesting results. In the Brewery of the Year category, the top three breweries from 2019 are at the top of the heap again this year—it’s just the order that’s different. Field House Brewing returns as the overall winner, while Four Winds Brewing and Twin City Brewing flip flop their spots from two years ago.

For more analysis and the full list of winners, see the announcement on the Growler website. The results will also be included in the Fall/Winter 2021 issue of The Growler which will be released soon.