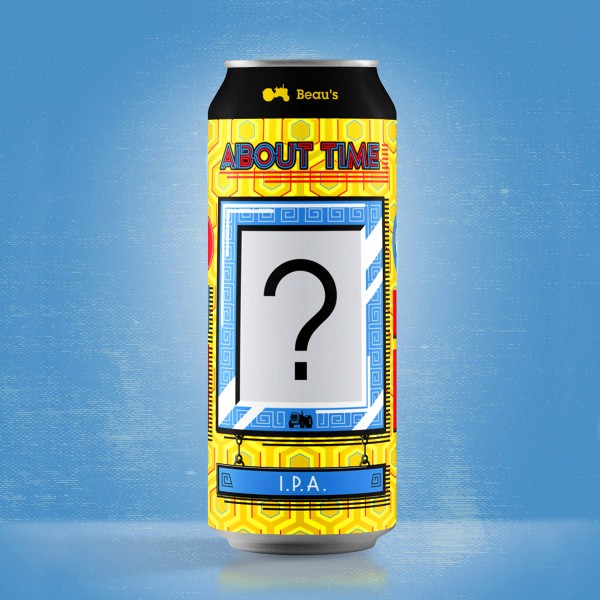 VANKLEEK HILL, ON – Beau’s Brewing has announced an upcoming rebrand for one of its core beers, with a new name and a new look that will promote a “local hero”.

In a rebranding effort for our Full Time IPA, we are changing its name and identity to About Time IPA. The can artwork will feature the name and portrait of a local champion of social justice who has overcome adversity and is now working to make the world a better place. Fans of the great taste of our IPA can rest assured: About Time IPA will have the same recipe and hop-tastic awesomeness as our Full Time IPA.

Nominations for a worthy individual to feature on the first run of About Time cans can be submitted now via the Beau’s website, with the relaunch set to take place in early 2022.

For more details including nomination criteria, see the full announcement.