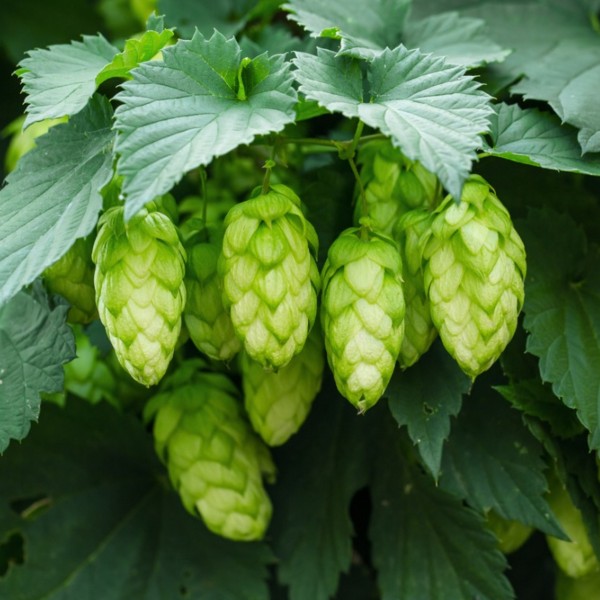 RED DEER COUNTY, AB – The Alberta Hop Producers Association in association with Craft Beer Commonwealth – a joint venture between Blindman Brewing, Red Hart Brewing, and Red Shed Malting – have announced plans for “a celebration of fresh hop beers,” and are looking for breweries from across Alberta to take part.

Freshtival is described as follows:

Hops are being harvested in September meaning that fresh hop beers will be ready in October. Several Alberta breweries are on board to demonstrate how they will use Alberta hops to create truly Albertan beers. Fresh hop beers take whole-cone, just harvested hops and use them to create aromas and flavours. The freshness of whole cone hops is available for a very short window each year making these beers incredibly unique and special.

Building on the success of last year’s event, this year’s Freshtival occurs during Alberta Beer Week (October 15th-23rd). Judging and first sampling to occur Oct 21st with the beers being poured throughout the weekend at Craft Beer Commonwealth (located in the Market Kitchen at the Gasoline Alley Indoor Farmers Market). In addition to the amazing beers, come check out other hop products.

Breweries interested in featuring a beer at Freshtival can email info@albertahopproducers.com for entry details, as well as assistance with lining up fresh hops for the brew day if needed.