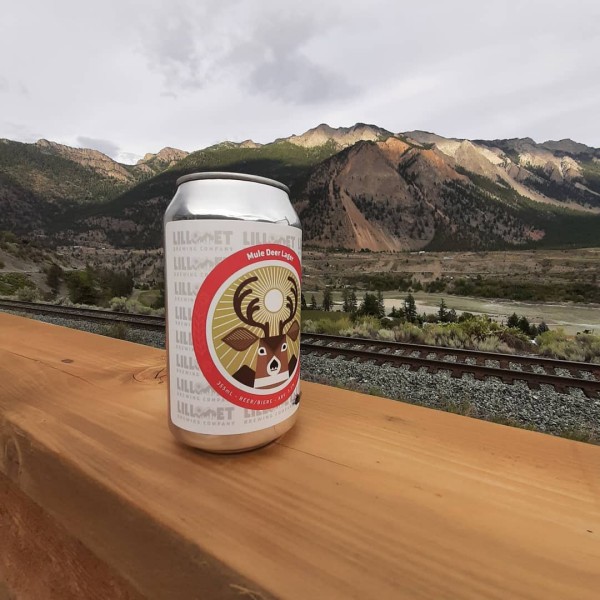 LILLOOET, BC – A brewery opening later this year in Lillooet, British Columbia has announced the release of its first beer.

Lillooet Brewing is being launched by partners Sacha Bordas and Sam Quinlan, and has entered the market with Mule Deer Lager (5.2% abv):

Made with Canadian malt from Gambrinus Malting in Armstrong, BC and organic Crystal hops grown by the magnanimous Pentti Hanninun, a trailblazing organic farmer from Chilliwack, BC. This crushable, lovable and inspired beer marks the beginning of many great things to come for our little brewery.

Mule Deer Lager is available now at select liquor stores in British Columbia. Lillooet Brewing will be opening its taproom 104 Main St. in Lillooet this autumn.