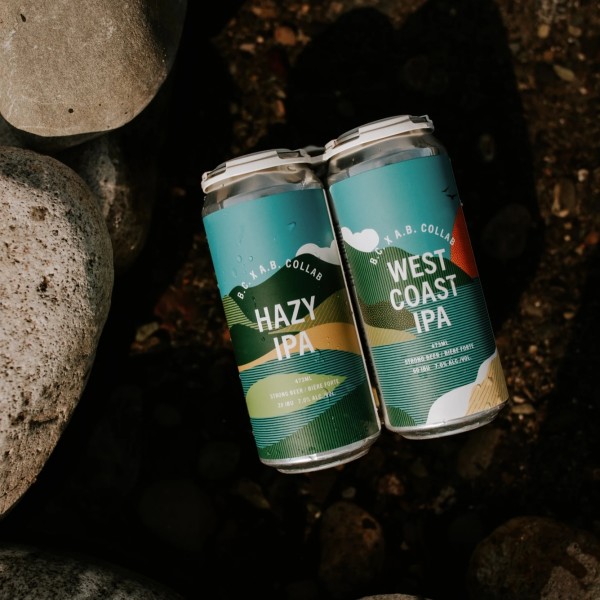 ABBOTSFORD, BC – Field House Brewing has announced the release of a mixed 4-pack of two new IPAs created in collaboration with Alberta’s Blindman Brewing.

With friends, we’ve brewed this one thinking of the future, to new beers and new horizons. this IPA is made with our favourite kveik yeast – fruity, juicy and hazy. This one will open up and expand and satisfy. Grab one and grab a spot on a deck or patio and take it all in.

Halfway between our breweries puts us somewhere in the Rockies – a place that gives us all a sense of comfort and expansion and, oddly, belonging. Kind of like a beer like this – an old-school West Coast IPA. A little darker, a little more bitter, and oh-so drinkable. Grab one and grab a spot on a deck or patio and take it all in.

The Field House X Blindman IPA pack will be released tomorrow (September 9th) at both Field House locations, and can be pre-ordered now via the brewery’s online store. It will also be available starting next week at select private liquor stores in British Columbia.