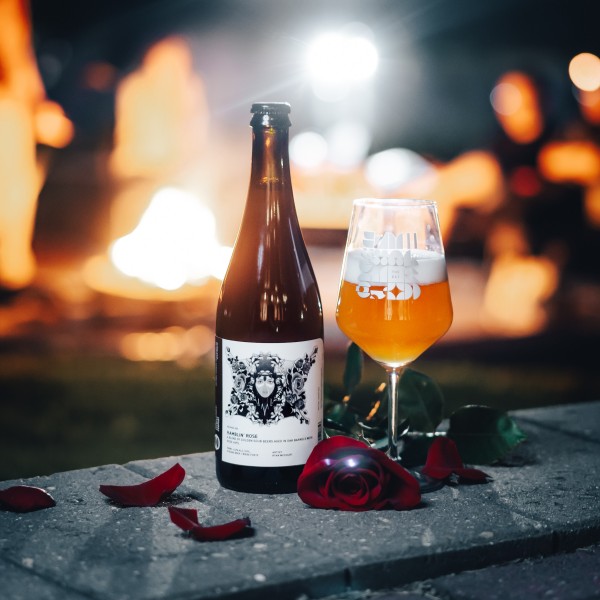 For this mixed culture wild beer, the contents of four different golden oak barrels came together to harmonize some more before rose hips were added to the mix and mingled before it was ready to pour. Since Ramblin’ Rose stems from a bunch of barrels, this arrangement is a centrepiece that showcases the flavour and aroma of our house cultures in full bloom.

Rather than rise to the occasion, the rose notes in this beer play the part of the stage that the funky character and bangin’ Brettanomyces occupy. This gently geraniol libation might have you seeing things through rose-tinted spectacles, but it’s the liquid and not the glass that imparts this parcel with its stunning hue.

Ramblin’ Rose is available now at the Establishment retail store and online shop.