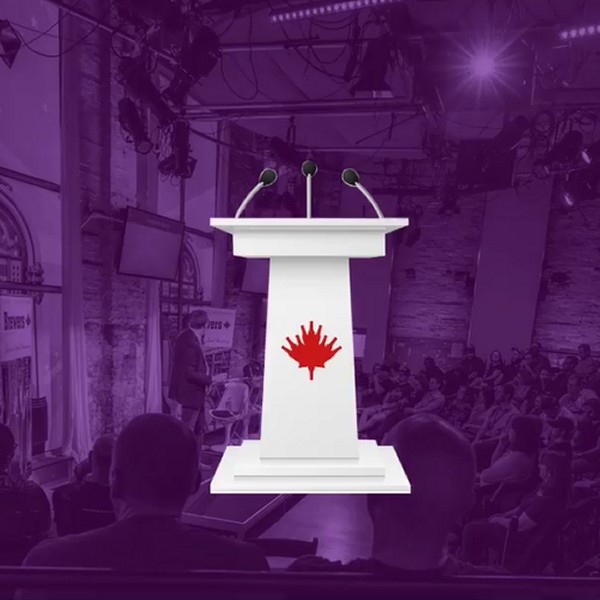 TORONTO, ON – Brewers Journal Canada has announced details for the next session of its Brewers Lectures Live event series, which will be taking place online over three days later this month.

The Fall 2021 edition will run from Wednesday September 22nd to Friday September 24th, and will feature more than 30 speakers from the national and international brewing industry.

The event is further described as follows:

Brewers Lectures brings together beer professionals and companies redefining the brewing industry in Canada, and around the world. Our content spans more than 20+ forward-focused topics that might push the brewing industry in a new direction. We will be live streaming under 5 key themes, and featuring some of the most renowned speakers and companies in areas from brewing culture, tech to marketing, the future of brewing, and more.

Tickets for Brewers Lectures Live are available online for $15, which includes access to livestream and recordings of all of the talks, as well as a Digital Exhibit Hall featuring interactive virtual booths for a variety of brewing industry suppliers and products.