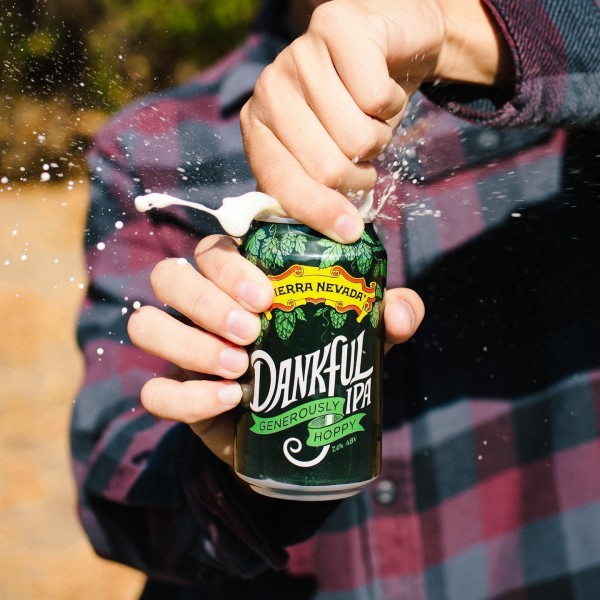 TORONTO, ON – Import agency Von Terra Enterprises has announced that it will be offering several brands from Sierra Nevada Brewing via bottle shops operated by select licensees in Toronto.

Cans of four Sierra Nevada beers – Hazy Little Thing IPA, Torpedo IPA, Dankful IPA, and Barrel Aged Narwhal Imperial Stout – are included in the initial roll-out, and are available now at the Toronto Brewing retail shop and online store. They will also be in stock soon for both on-site consumption and take-away sales at Indie Alehouse and all three Bar Hop locations in Toronto.

While stock and locations are limited for now, additional brands and retailers may be added in the future based on the success of the launch.