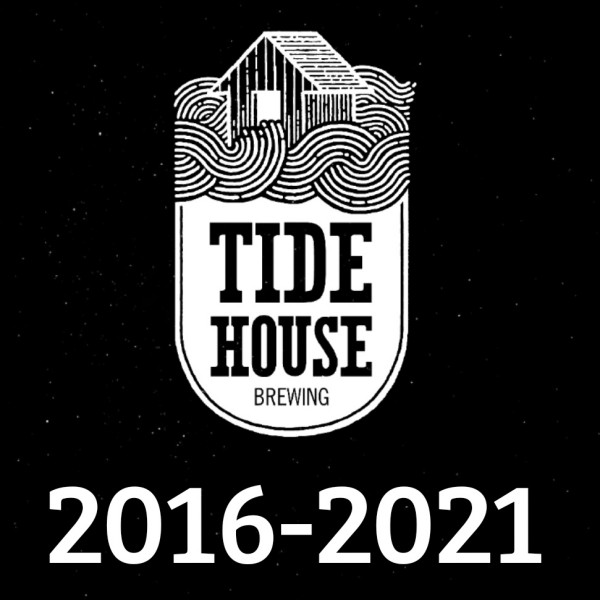 HALIFAX, NS – Five years after opening the doors to its tiny taproom on Salter Street in Halifax, Tidehouse Brewing has closed those doors for the last time.

The closure was announced last week on social media, with a statement that included the following:

This is an incredibly difficult decision to make. In addition to being completely drained of any energy, beyond burn out, and begging for some degree of work-life balance, our lease is now officially done. We made it 5 years.

Given how it all started, a lot of folks didn’t see that happening. Far greater brewers than us have been faced with the same difficult decision of growing or closing, and balancing that decision against what is right for their personal lives & families. We’ve found ourselves in the same boat. Signing another lease on this tiny space just doesn’t make any sense, and we don’t have the resources to move & grow.