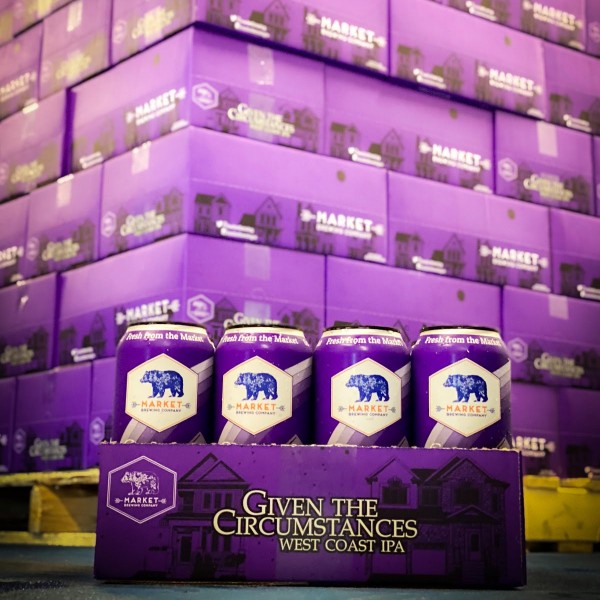 NEWMARKET, ON – Market Brewing has announced a beer that has had several sell-out runs at the brewery is now available at LCBO stores as an autumn seasonal release.

For this classic IPA we used all Canadian malt, including BC Dark Munich Malt for a touch of copper colour. West Coast “C” hops Cascade, Centennial, and Columbus give an assertive grapefruit and piney bitterness.

Given the Circumstances is available now at select LCBO locations, as well as at the Market Brewing retail store and online shop.

XhAle Brew Co. Releasing …I Won’t Do What You Tell Me Raspberry Cherry Saison