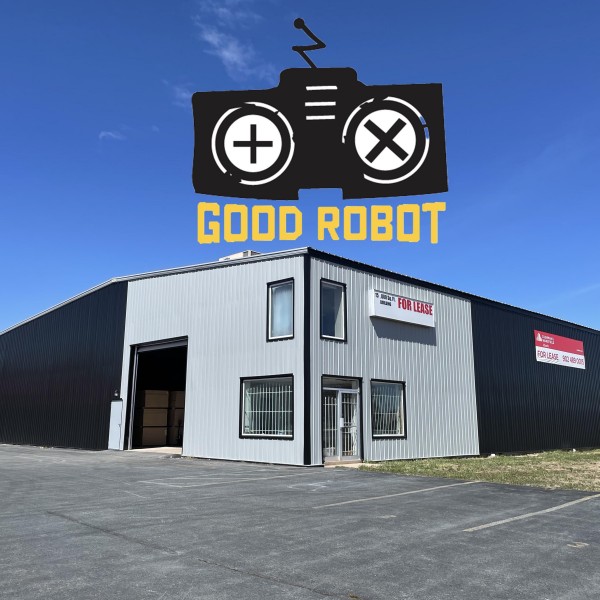 HALIFAX, NS – Good Robot Brewing has announced that it will soon be expanding its operations to include a new brewery in Elmsdale, a small community approximately 45 km north of Halifax.

While no official timelines have been announced for the construction and opening of the facility at 14 Industrial Way, the brewery is inviting the local community to visit the site for a meet and greet BBQ this Friday September 24th from 4:30 to 7:30 PM.

More details on the second Good Robot location are expected to be announced via the brewery’s Facebook, Instragram, and website in coming months.