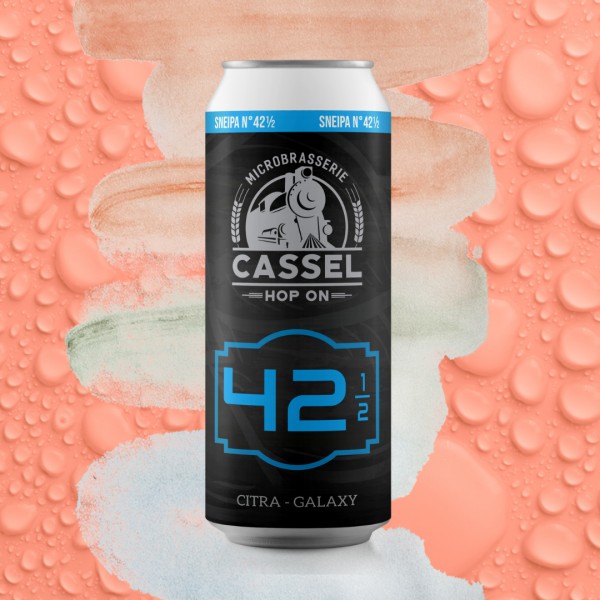 CASSELMAN, ON – Cassel Brewery has announced the release of the first in a new companion line to its ongoing series of New England style IPAs.

The Session NEIPA Series has been launched with SNEIPA #42 1/2, which is described as “a light brew that includes Citra and Galaxy hops, creating a perfectly balanced beer with hints of citrus and peach flavours.”

This new release follows the recently released NEIPA #42, which was made using the same hops.

Both beers are available now at the Cassel retail store and online shop.