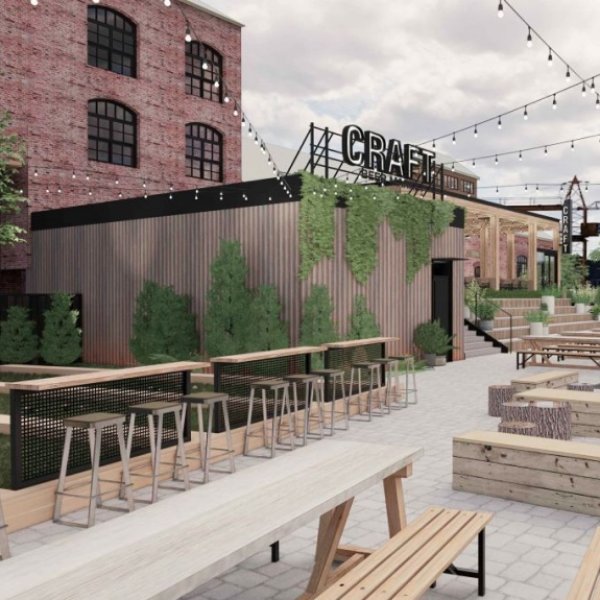 VICTORIA, BC – Nine months after its purchase of Victoria’s Canoe Brewpub, national beer bar chain CRAFT Beer Market has announced that the nearly two-decade-old establishment will be closing on October 18th, and will reopen under the CRAFT name in 2022.

As reported by CTV News, renovations planned during the closure include “a new ‘open beer-hall style’ section, an expansion to the waterfront patio, and the introduction of a yard-games area,” as well as “a ‘flexible’ outdoor seating area where fire pits could be placed.”

“We are excited to reinvigorate the space to be a landmark destination within the community,” said CRAFT founder and president, PJ L’Heureux, in a news release. “There is a lot of history in the building, and we’re thankful for the support that the community has given Canoe over the years.”

L’Heureux also notes that the brewing equipment will remain in place, making this the first location in the CRAFT chain to include an on-site brewery.

The new Victoria location of CRAFT Beer Market is expected to open in late winter or early spring 2022. For more details, see the full story at CTV News.