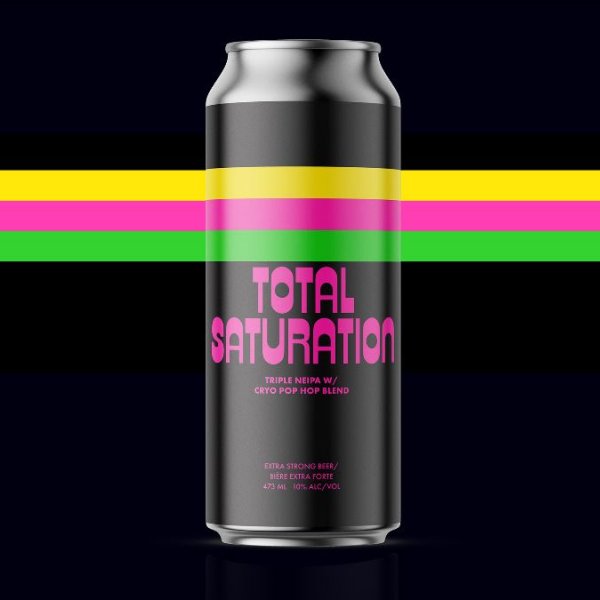 CALGARY, AB – Cabin Brewing has announced the release of its “biggest, boldest, most aromatic and flavourful hazy beer to date.”

To build a big beer, you need wheat, lots of it. And oats, boatloads. Then all the pils malt and flaked barley you can get your hands on. But your beer can’t be totally saturated until you’ve overflown the kettle with as many hops as you can muster. For this beer, we used Yakima Chief’s Cryo Pop Hop Blend, a hop medley of the most delicious sticky compounds, cryogenically frozen to extract all that concentrated lupulin – the aromatic stuff that makes Saturation beers smell so damned saturated. You’ll get mind-boggling notes of stonefruit, citrus and tropical fruit and as the name suggests, the aroma truly pops from the glass.