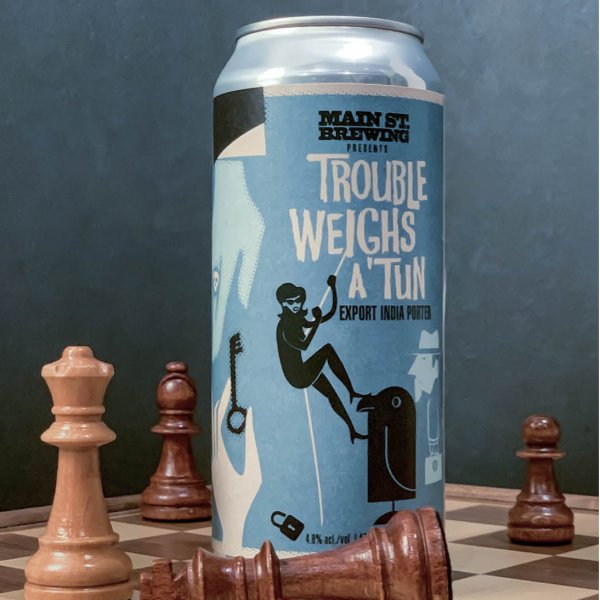 VANCOUVER, BC – With the release of a latest film featuring a certain well-known spy on the horizon, Main St. Brewing has announced that it is set to “dive headlong into a shadowy, cloak-and-dagger world of international espionage and intrigue” with a new series of spy-themed seasonal beers.

Main St.’s latest seasonal series pits plucky fictional ‘IPAgent’ Holly Hoppington against evil henchmen and nefarious villains in a variety of European locales as she races against time to secure secret recipes and essential ingredients for a lineup of new brews that include porters, pilsners, IPAs and more.

Trouble Weighs a ’Tun sees Agent Hoppington in foggy London town on a mission to keep a top-secret recipe for an Export India Porter — a dark, full-bodied brew that blends a variety of English malts and hops to conjure up notes of chocolate and coffee — and keep it out of the hands of a mysterious thief known only as ‘The Tunnerman’. It is also a direct tie-in to the ongoing series of Tunnerman’s cask-conditioned ales that incorporate time-honoured ingredients, recipes and brewing methods at Main St., making it one of the few craft breweries in BC that maintains a dedicated cask brewing component as part of its core lineup of beers. 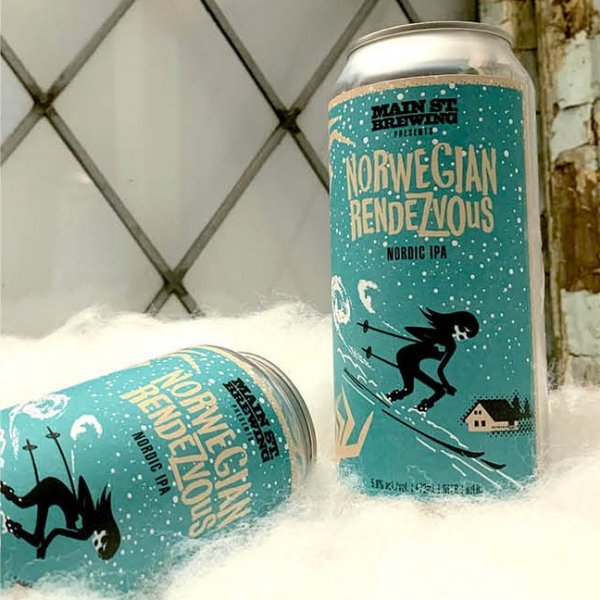 Following in mid-October will be Norwegian Rendezvous (5.8% abv):

Agent Hoppington is trying to outrun an avalanche high on the alpine slopes above Oslo and transport an ancient strain of yeast down the mountain, where it will be added to a brew that brings together Cryopop!, Citra Incognito and Eclipse hops for a supercharged Nordic IPA that offers up notes of tropical fruits and fresh pine resin.

Both beers will be available at the Main St. Brewing taproom and retail store, and at select private and government liquor stores in British Columbia.