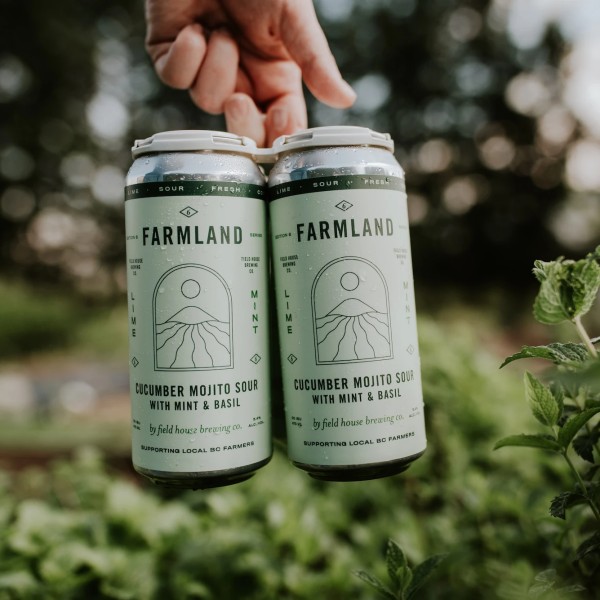 ABBOTSFORD, BC – Field House Brewing has announced the return of a beer that was originally released for the Field Day Fest sour beer and music festival back in 2019.

This mojito-inspired sour ale features fresh lime zest and mint. We then added our own farm-grown cucumbers and basil to amplify the herbaceous and cooling nature of mojitos in this truly seasonal sour ale.

Cucumber Mojito Sour will be released on Thursday September 30th at both Field House locations, and can be pre-ordered now via the brewery’s online store.