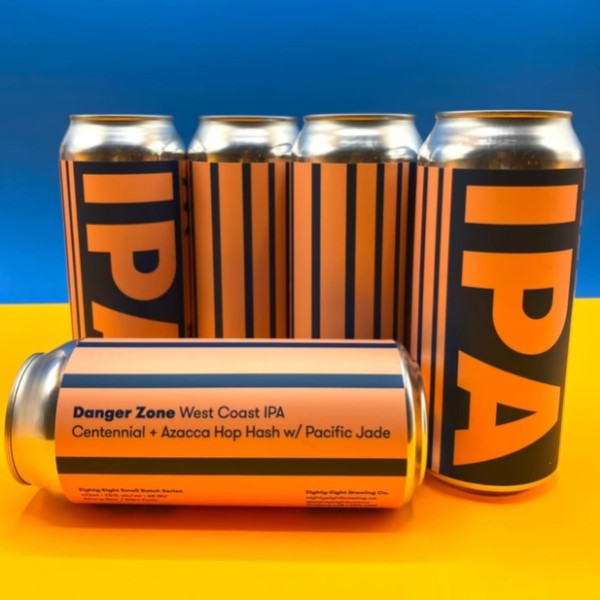 CALGARY, AB – Eighty-Eight Brewing has announced the return of a beer that “harkens back to the good ole days of West Coast IPAs”.

In terms of fancy big, boozy, bitter tech, this beer showcases hop hash quite heavily. Hop hash is a highly concentrated form of Lupulin (the acids and oils that drive flavor and aroma) that is captured during the processing of hops. In our case we used Centennial and Azacca hop hash to drive up the pine and citrus and then we finished with a huge dry hop of Azacca, Centennial, and Pacific Jade to double down on the dank and add a bit of tropical flare!