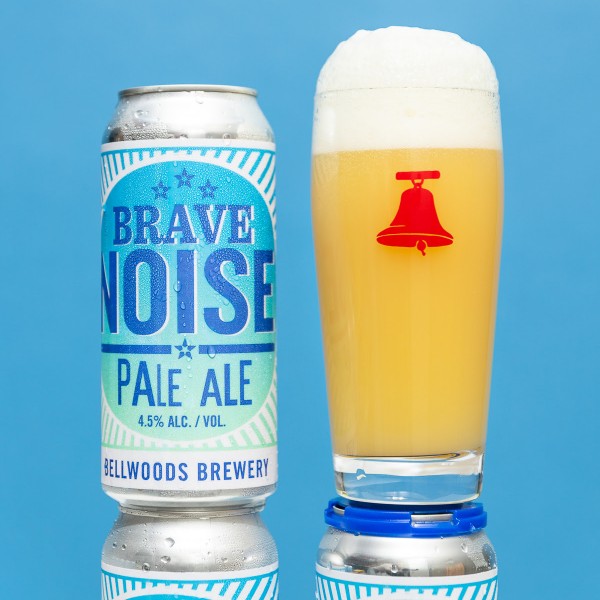 TORONTO, ON – Bellwoods Brewery has announced the release of its contribution to an international brewing collaboration that aims to “create a safe and discrimination-free beer industry, especially for women, BIPOC, and LGBTQIA+ individuals, through inclusive environments and transparent policies.”

Brave Noise Pale Ale (4.5% abv) has been spearheaded by Brienne Allan, a former employee of Notch Brewing who triggered a #MeToo-style reckoning earlier this year when she opened up her Instragram account to stories of harassment and discrimination experienced by those in the craft beer industry.

Brave Noise is being brewed by more than 100 breweries around the world, with Bellwoods providing the following details:

As part of the release, you can expect participating breweries to 1) include a QR code that links to their Code of Conduct, and 2) make a donation to an associated organization. We chose the Ontario Coalition of Rape Crisis Centres due to their recent interactive campaign Draw The Line, which aims to eradicate sexual violence by engaging Ontarians in dialogue about it.

The beer itself is a tropically-leaning, lighter-end-of-the-spectrum pale ale, with notes of guava, kiwi, and orange peel, and we encourage you to seek out more breweries’ versions as they roll out over the coming months.