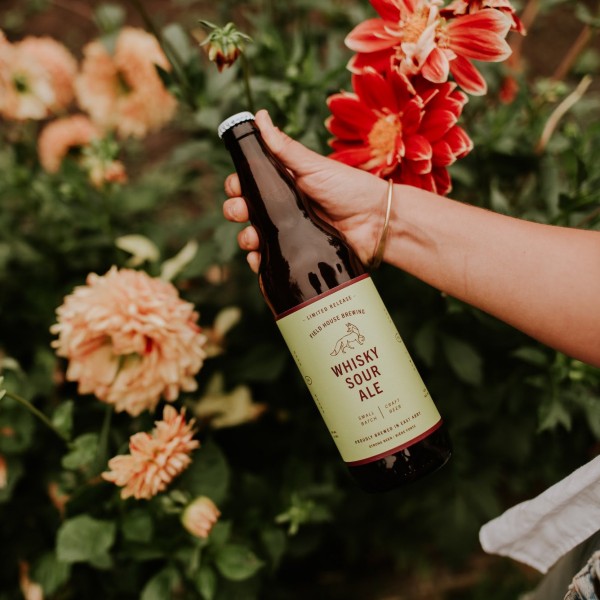 ABBOTSFORD, BC – Field House Brewing has announced the 3rd annual release of a limited edition beer that took a gold medal at the 2019 BC Beer Awards.

Inspired by one of our favourite cocktails, this beer was soured with our house Lacto culture, then aged on lime zest and American oak infused with whisky and angostura bitters.

Whisky Sour Ale will be released on Thursday October 7th at both Field House locations, and can be pre-ordered now via the brewery’s online store.